It has been said that God first separated the saltwater from the fresh, made dry land, planted a garden, He made animals, and fish all before making a human. He made and provided what we would need before we were born. The foods listed below are best and more powerful when eaten raw. God left us great clues as to what foods help with what parts of our bodies.

The reason why we crave salt: processed foods adding salt to all foods which can affect the kidneys and adrenals.

When in doubt, drink water first and then ask yourself what and when did I eat last, and what do I need to create balance. 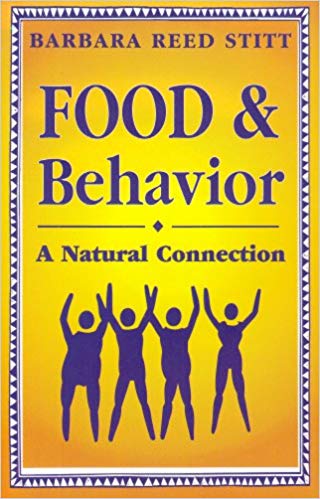 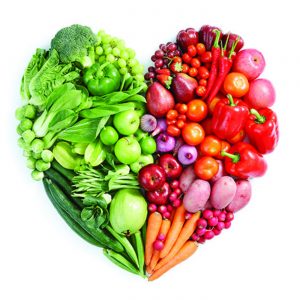